skip to main | skip to sidebar
A SIGN OF ANGER OR FRUSTRATION. AN ANIMAL NOISE. A SOUND MADE TO IMPLY SOMETHING SEXY OR PROVOCATIVE.

GRAWR made a New Year’s resolution this year - despite that fact that generic day to day survival in the world we are living in (also known as trying to pay the bills) may cost our brain energy and/or time, and despite the fact that they say the print is dead (which we definitely do not believe in), we will be back, in a form or another!
Whether the reason for this decision was GRAWR’s head mistresses’ new adventures in Hamburg, Deutschland or simply the fact that the New Year inspired us to dedicate more time to more important things than being slaves to the wage, it does not matter. GRAWR is once again active and can be followed in a blog form until further notice.

So, GRAWR is calling YOU!
If you are interested in producing prudent prose or exquisite art work, please contact GRAWR (grawrmagazine@gmail.com) and tell us your ideas.

categories / grawr is back, magazine 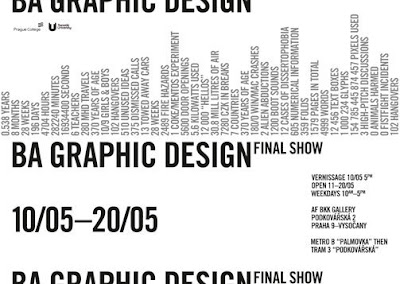 LADIES AND GENTLEMEN,
THE FIRST ISSUE OF GRAWR HAS BEEN FINISHED.
OMG! Can't stay in my pants!

THE MAGAZINE, THE FIRST GRAWR ON THE STREETS OF PRG, WILL BE LAUNCHED & CELEBRATED ON MAY 10TH,
so hold your horses. More information to follow. 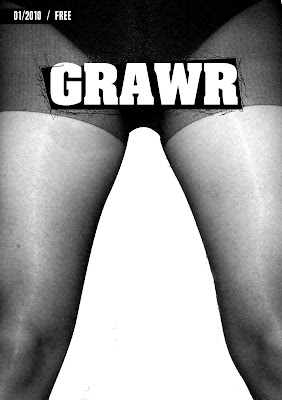 GRAWR
is an alternative magazine for wo(/men) brought to you by Mary Black and a bunch of tigers.

Want to write or make art for GRAWR? Drop us a line. Now.